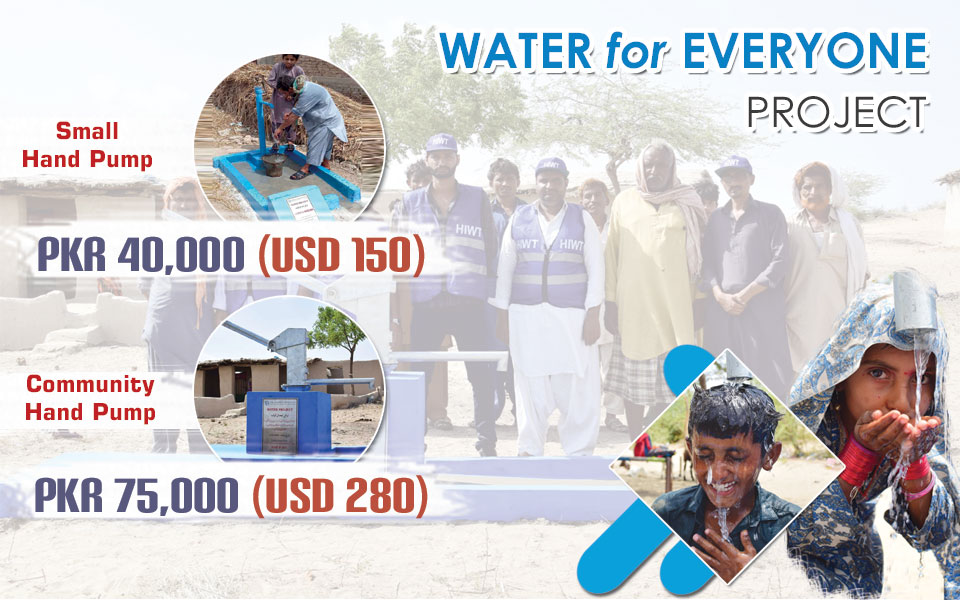 S_PPORT IS INCOMPLETE WITHOUT U

Sindh is a lower riparian province. Hence, it is more vulnerable in its dependence on the Indus River for water. According to the Water Apportionment Accord 1991, an agreement signed on the sharing of water between the provinces of Pakistan, Sindh receives 42 per cent of the water share from the Indus Basin. The accord was signed in 1991. Sindh’s population was roughly 30 million in 1998. Today, the 2017 population census puts the headcount at over 47 million. Yet, the water availability has not been revised in accordance with the population growth, rapid industrialization and urbanization that the province has seen.

In 2018, the Pakistan Council of Research in Water Resources (PCRWR) found that 80 per cent of the water samples collected from 14 districts of Sindh were unfit for human consumption. Overall, only 41 per cent of the households in Sindh have access to tap water, and this figure decreases dramatically to seven per cent if only considering the rural context.

Scope of the Project:

Considering the severe water crisis, Alhamdulillah! HIWT has installed more than 1,000 water hand pumps in all districts of Sindh. We need more donations to expand our project and cater clean water in rural areas of Pakistan.

Water for Everyone Project

Help International Welfare Trust (HIWT), established in 1994, is a non-governmental, non-profit organization working to provide modern and comprehensive medical facilities to the underserved populations of Pakistan.

Other ways to donate

If couldn’t get hold of what you were looking for, you can get in touch with us by writing to us at info@hiwt.org for general queries or at donate@hiwt.org for donation-related questions.

How secure is the payment process? https

Payments are made in a highly-secure environment. We use industry leading technology (such as SSL) to keep your information safe and encrypted